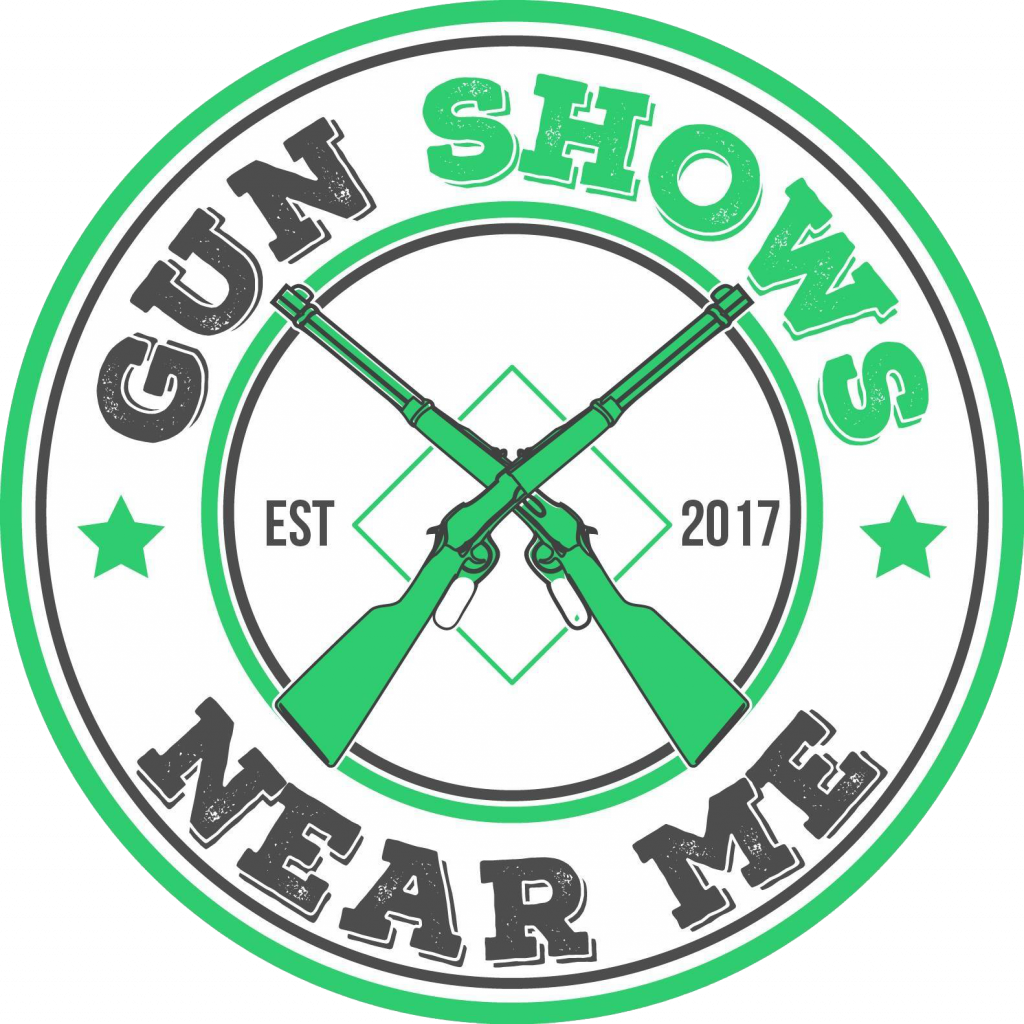 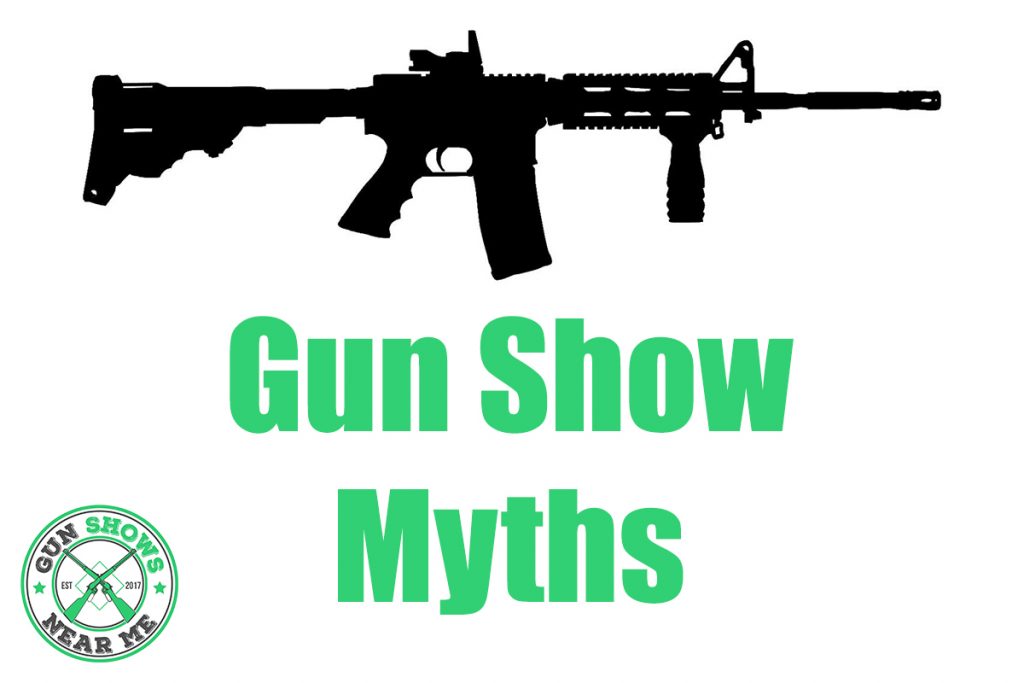 You hear myths all the time about what happens at gun shows. These tales come anywhere from the anti-gun activists or people who just are not familiar with firearm laws. Many “Gun Show Myths” can be researched, and most of the time come from distorted facts.

To help with the authenticity of this article, all related sources will be linked. Please note Gun Shows Near Me™DOES NOT provide any legal advice and users of this website should consult with their lawyer for legal advice.

Myth: Most Gun Show Vendors are Not Licensed FFL Dealers

Fact: Most private sellers at gun shows only have a single table. Typically, gun shows will dedicate more tables to licensed FFL Dealers. Typically, these dealers have anywhere from 5 to 20+ tables.

Using New York City’s data from their 2009 “Gun Show Undercover” report. 1% to 8.9% of the tables at gun shows are private sellers. Meaning, even on the high side a typical gun show would be filled with 91% Licensed FFL Dealers.

Myth: Anyone can Purchase a Firearm at a Gun Show

Fact: Licensed dealers are required to run a background check on every gun purchase. This even applies to those who are trading-in a firearm for another.

Myth: Most Guns Used in Crimes are Purchased from Gun Shows

Fact: According to the Washington Post, a staggering 1.7% of “… offenders [who] were incarcerated from crimes committed with handguns… reported… they obtained the guns…” at a gun show.

According to the latest available data, those who use guns in violent crimes rarely purchase them directly from licensed dealers; most guns used in crime have been stolen or transferred between individuals after the original purchase.

Fact: This depends on the particular gun show and how many dealers are present. At larger shows with more competition, prices tend to be more competitive. Competition between firearm dealers will help lower the prices on guns. Of course, this also depends on what you are mainly looking for.

Myth: Anyone can Purchase Ammunition at a Gun Show

Fact: This all depends on where you are located; it can vary from state to state. Also, the person cannot legally be prohibited from purchasing ammo and receiving ammo.

The largest factor in gun-related injuries at a gun show is due to accidents. However, this is a tiny percentage. Most promoters require all guns to be zip-tied, no ammo in the firearm(s), and an empty magazine.

Myth: Gun Shows Cause an Increase in Gun Violence

Gun sales are at an all-time high, and gun crimes are dropping.

Self-defense is the most commonly cited reason for acquiring a gun, but it is unclear how often these guns are used for self-protection against unprovoked attacks.

Myth: Guns can be Shipped from a Gun Show

A firearm has to be mailed (UPS or FedEx) to a licensed FFL dealer.

Example: A gun show attendee purchases a firearm from a private seller and wants it shipped out-of-state. The gun needs to be shipped to a licensed FFL near the purchaser’s desired location.

According to the ATF: “Mr. Smith asks Mr. Jones to purchase a firearm for Mr. Smith. Mr. Smith [then] gives Jones the money for the gun.” This is not gifting.

If “Mr. Johnson goes to buy a firearm with his own money to give to Mr. Williams as a present…” this is considered gifting.

“However, you may not transfer a firearm to any person you know or have reasonable cause to believe is prohibited…”

Even with the Supreme Court Ruling on June 16th, 2014, gifting is still legal. Using someone else’s money to purchase a firearm and then giving them said gun is illegal.